Everyone starts out not knowing how something works before they’ve used it.

There is a learning curve with WordPress as there is with all software. 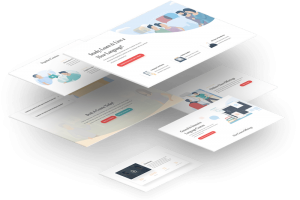 WordPress is a Sophisticated Software

It started out as a blogging platform. Today it is the most used software for a website worldwide. When you are new to WordPress the idea of a FREE blog with a FREE theme sounds attractive.

This is when your problems start. It’s an easy set up everything is already installed all you have to is write the content for the website. Then if WordPress is free and easy why is it so difficult to use? This is a question I hear all the time from people using a free WordPress theme.

You Must Have Someone Show You How

I started using WordPress in 2006 with a WordPress Theme that wasn’t free. I would not have been able to use WordPress if it had not been for the tutorials supplied by the makers of the Theme I was using.

The next issue was the Theme expired after one year and I had to buy another theme. This meant I had to start all over again with another Theme. This is not what I wanted. I wanted a Theme that I could use without needing to change it every year.

The comparison of one type of software versus another comes down to personal preference not the software. Every person approaches something in their unique way. No one can say there’s only one perfect Website software to use.

WordPress is my personal preference. I wanted a website but didn’t know how to use code. 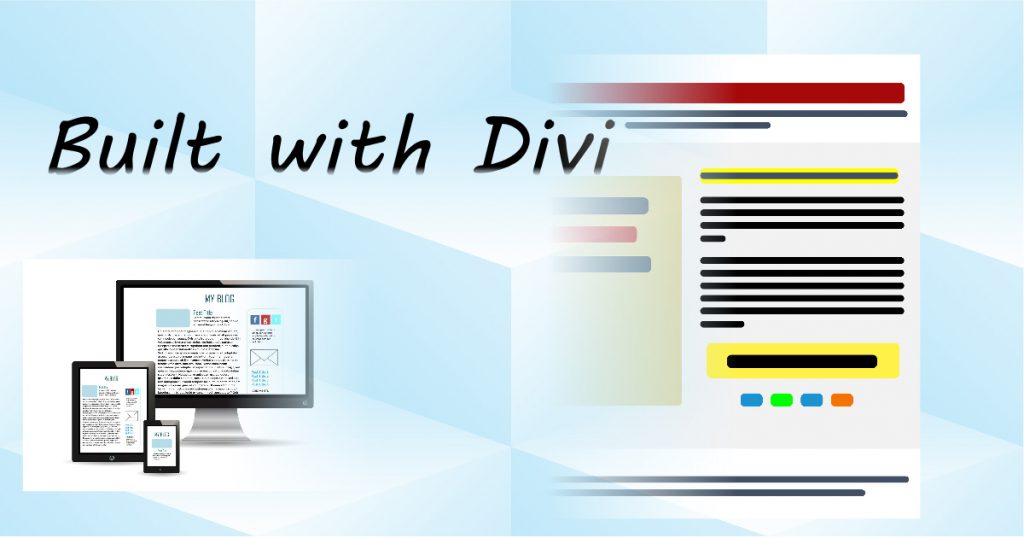 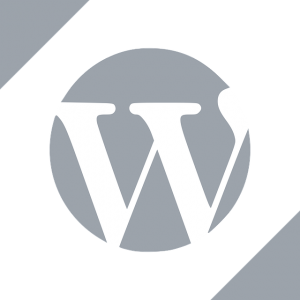 Over 60 million people, 30% of websites worldwide use WordPress.

The Beginnings of WordPress

WordPress was first created as a blogging software. The project was a “fork” (a developer term, used to describe a new avenue to contribute to an existing project) that needed fixing. The software needing fixing was b2 Cafelog.

Matt Mullenweg, a smart computer programmer participated in an online forum and asked if anyone was interested in assisting him to improve the software. This resulted in the teamwork of Matt Mullenweg and Mike Little, together they solved the blogging software dilemma.

The result, the creation of the blogging software, WordPress.

WordPress.com is where you can set up a blog for free. The free platform has limitations and when you decide you want to turn your blog into a Website, you will need to upgrade to WordPress.org.

Upgrading to WordPress.org means you need your own domain name and a Hosting Company. This is called self-hosting. 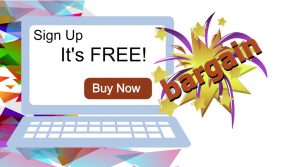 Let me clear up something here. Self-hosting implies you download WordPress to your computer and work on it and have a website. This isn’t the way it works.

We use these terms all the time but take a look at this graphic to get the practical picture.

You access the web from your computer. The Web Hosting Service is on a server. Your website rents space on a server prodived to you by the Hosting Company.

Information from your computer travels back and forth in HTML packages. On the Web, we have a system of links that connect your computer to all the pages on the Web.

Each person operates from their own individual computer to the World Wide Web, through an Internet Service Provider (ISP).

You’ll download the WordPress Theme file after purchasing it from a reputable theme company. The Theme overlays the core WordPress software.

A Theme is the decorative element of the Website or Blog. There is a whole lot to using a WordPress Theme and your choice of theme matters.

The WordPress core software exists on the Host Company’s server.

We have to pause and reflect on how the web came into existence. It wasn’t always there. It was invented by engineers and physicists who built a system of networked computers for private communication between institutions.

Originally the public did not have access. Until the idea of an individual being able to access information from a personal computer was presented by a team of physicists at CERN Laboratories in Switzerland. Among them was Sir Tim Berners-Lee who is credited with the invention of the abstract concept of the Word Wide Web.

The simple system of hyperlinks was the connecting factor from computer to computer and Berners-Lee developed the HTML language to enable the information to travel from your computer through your browser, through the web host server onto the network, the web.

On another front was Jacques Vallee who led the team to develop the network software on ARPANET, the ancestor of the Internet. Vallee has been called one of the “fathers” of the Internet.

History of the Web

The history of the web is fascinating and there are more than two people involved in the evolution of the web. I mention these two men specifically because their work brought us the Internet and the Web.

Read More About the Web

They wrote informative and inspiring books about their experience, The Heart of the Internet by Jacques Vallee, and Weaving the Web by Tim Berners-Lee, with Mark Fischetti  These are books in my collection, and no, I’m not an affiliate with Amazon. I believe in passing on information when I’ve read something worthwhile. 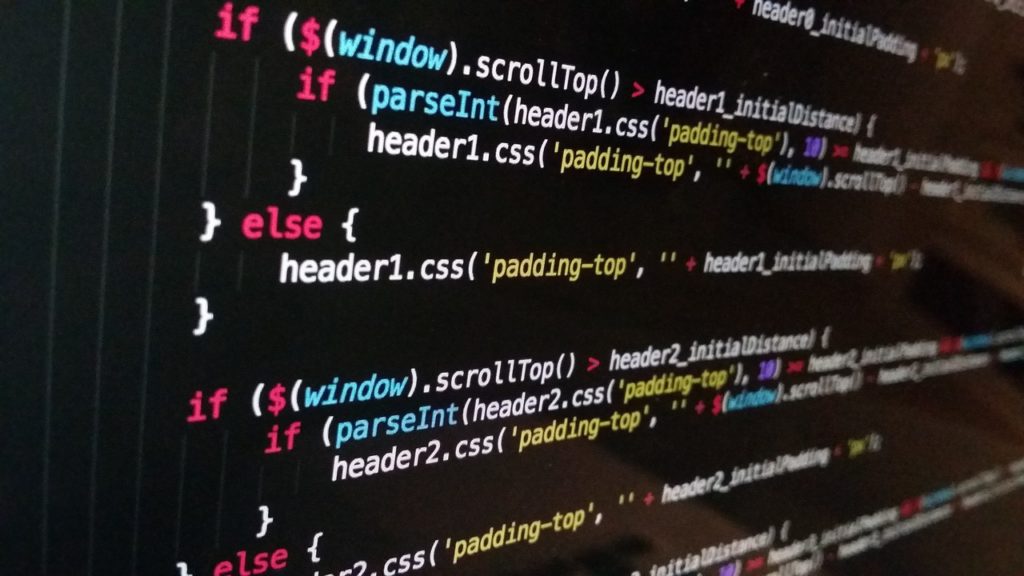 The inventor of the software, has the right to make their software available to the public under a general public license (GPL).

When you use a WordPress Theme, you are granted a license to use the Theme for your purposes. The person who created the Theme, the Designer, may offer it free or for a price. 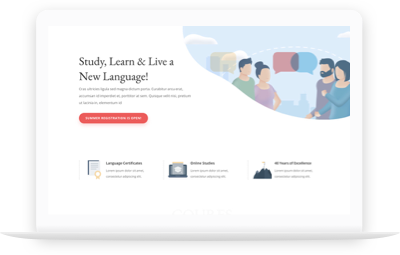 The developers of WordPress core feel WordPress should work without much configuration on the user’s end.

All software requires learning how.

Inside the WordPress Dashboard

At first this is overwhelming. But once you start to use the commands you’ll see how they work and you’ll control the WordPress Dasbhoard. When you hover your mouse over the icon the tool tip will popup to remind you of the function.

WordPress gives you your own private printing press which turns into a publishing platform. A powerful tool to use to get your message out onto the Web. So now you’re not new to WordPress, and your passion led you here.

Want to know more about WordPress

And which theme to use because there are too many?

Find out which one