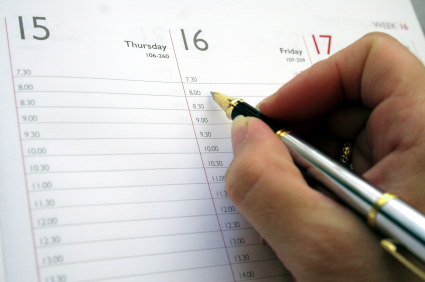 This just in breaking news about the future of 2015 …in the real time paradigm of life this is what the New Year looks like from a psychic atmosphere perspective.

The Calendar Year is Incidental

The calendar roles around and it is a new year, so we are now going to behave differently, make goals and feel good for two weeks into 2015 and then back to the usual stuff. This is because the new year does nothing. The real cycle of the new year is your birthday, that is the realistic cycle and its not because you get older, it is because the astrological configuration you were born into when you incarnated is more important than you realize.

There is a refreshing element of change occurring in the marketplace of ideas. 2015 moves us into a far reaching future. Technology will inspire this future but also the deeper inner nature will emerge because of this inspiration. It also means that you are going to need to pay close attention to what is said and restrain yourself from the instant, in the moment reaction and post the comment or the information. No sooner have you said it then it is outdated.

No one can keep up with the pace of technology so we will see the beginning of lazy thinking which is; get it automatically and pretend to people that you know. So, what are you reading, depending on its source you will have information that is useful, or useless.

The issue will be the tested principles of business that were set in place by the business starters in the early part of the nineteenth century that came out of the Great Depression after World War II. The rise to prominence of business practice (in some cases) was built on long lasting principles that valued people first and money second.

2015 will bring a return to the basic values, the originating purpose of the Internet was… depending on your idea of the Internet you will participate for success or ruin, your choice.

The advertiser that pushes the price as the bottom line fails, the quality of the product should always be the number one element to focus on not its price. The principle of you get what you pay for is true. If you pay nothing you get nothing, if you pay too little you get too little. If you are willing to pay for services you will get excellent services because this means the producer of such service wants to be in business and offers good service.

Mission Statements are old fashioned, they sound nice but don’t work in real life. Those who are filled with greed are a dying breed (sorry couldn’t resist the pun) and people move on to better quality and better experience.

The furious argument about sensitive private information being exposed will erupt like a volcano. It’s the boiling point and spills over. Technology exists to implement really secure systems but this means less revenue for the already wealthy corporations unwilling to part with a few million dollars, yet to them its pocket change.

Its no secret that we the general public know what is and what is not. Who says we don’t know? The real time paradigm is; we do know and this shapes the future of 2015.

Is this logic insight or psychic insight, you decide. The issue is no one can predict the future this is because our future is in our hands, and the year of 2015 is the year of the future, your future. If your future is not exciting well, this is why you are here to figure out how to make your life what you want it to be. No one stops you, but do you stop yourself?