The foundational knowledge in simple language.

60% of websites worldwide use WordPress. The software works well and is reliable. It is so reliable the competition tries to make you think it’s ‘dead.’ This just tells you how good it is becuase WordPress improves all the time.

The content management system when used in conjunction with a WordPress Theme will give you the flexibility to put the content onto the webpage without having to know HTML code.

WordPress is accessible ready. Did you know 15% of web users have a disability and find it hard to read content on a website? The written content must be easy to read and not be hidden behind too much design.

WordPress began in 2003 when two developers, Matt Mullenweg and David Little decided to improve a blogging software they were using called b2Cafelog. They created a fork in the code and modified the software and created a blogging platform which they named WordPress. They did this with their knowledge of HTML which means hypertext markup language which is computer code. It’s the code that works in the background while you use the software on the front end. As it’s name implies, you are pressing the words like a printing press but you’re putting the text directly onto the web page and this made it easier for people to write on the web.

The web is a system of links that takes you from one page to another page or to another website and you can connect worldwide. The WordPress software has started to become more sophisticated lately. This is not necessarily something bad, it is actually better, but it now requires more in-depth knowledge about the foundation of WordPress. 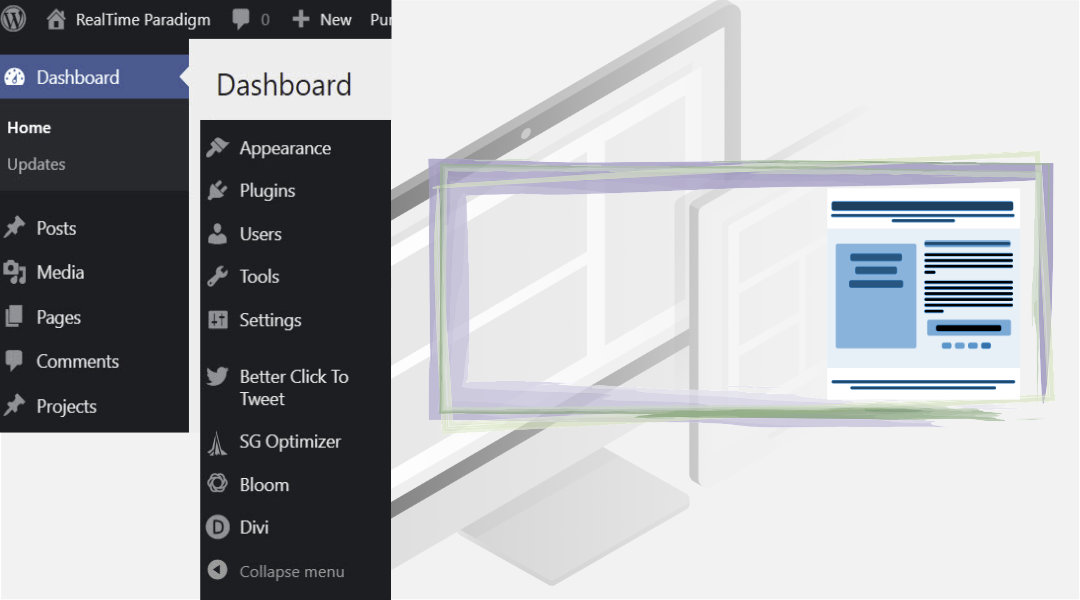 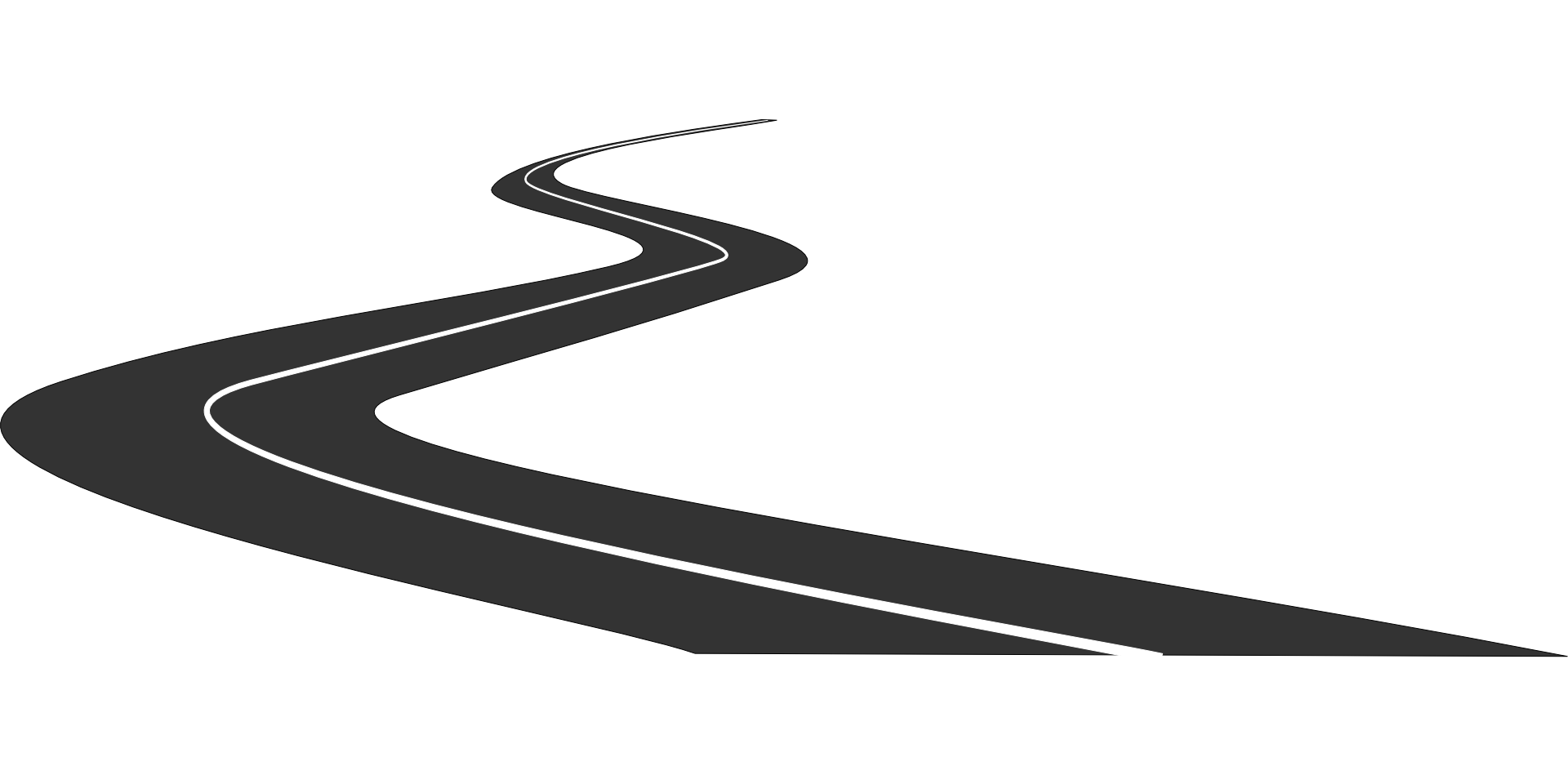 From my experience using WordPress since 2006, it is a journey of discovery and learning. Nothing about WordPress is quick and easy. There is no truth to the idea that you can create a website in an hour and be up and running on the web.

The reality check; there are too many details that need to be in place for the website to work and this takes more than an hour to implement. From the time you purchase a domain name, sign up with a Hosting Company, choose a style guide for color and typography, to launching the website. All this will take time, this is why it is a Website Journey.

Choosing a WordPress Theme will be a difficult choice because there are so many to choose from. Here we come to the most common mistake made with websites; using a free theme.

We have been taught to believe that FREE is good and that’s all we need. The problem is free means upgrade and the free functionality is limited. You don’t want to use a free theme. The Choice of Theme is vital to the life of your blog or website. How To Choose A WordPress Theme.